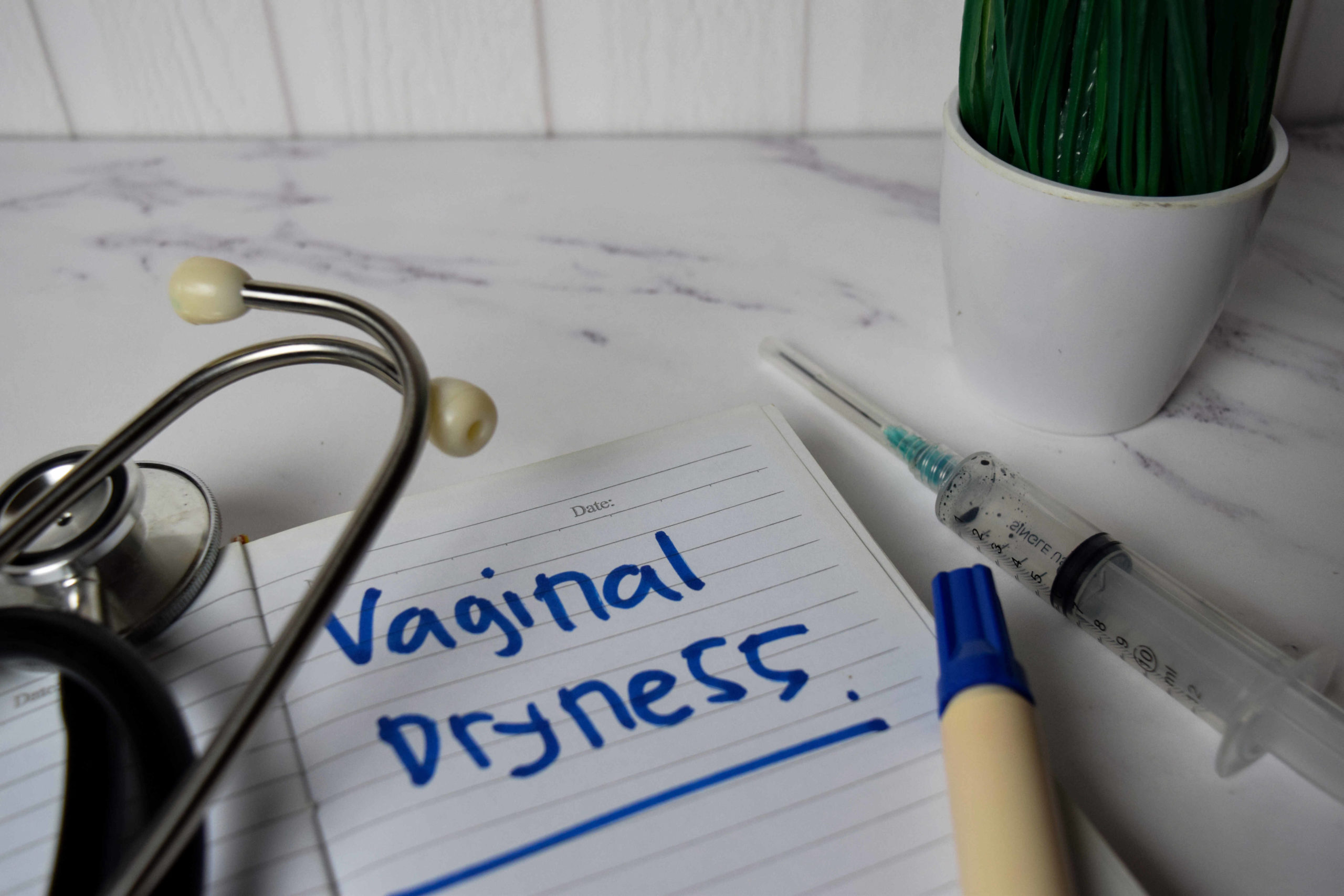 Intimacy is critical to most men and women’s overall happiness. It may be challenging to address sexual health issues, and many individuals never feel comfortable getting therapy, which leaves them unhappy, worried, and unfulfilled. This can even result in a breakdown of the person’s bond with their partner.

Satisfying intercourse is critical for general physical and mental health at any age. While the emphasis has been chiefly on man’s reproductive dysfunction, women’s sexual disturbance exists as well. Finally, women have something they can do about it.

Numerous factors might contribute to women’s diminished sexual pleasure as they age. Whether due to genetics, hormonal changes, or stress, the arousal deficit process induced by these variables can result in decreased sexual enjoyment. Indeed, less than 20% of women are capable of orgasming without enough clitoral stimulation. Does this sound very familiar? Well, now there is a way out. Cliovana is here to help. Let’s learn more about this new “girlfriend.”

CliovanaTM was created with the distinct purpose of enhancing orgasm intensity and frequency. Cliovana’s therapy is directed mainly towards the clit, the body’s single organ designated for pleasure.

It’s a non-invasive, accessible therapy. No lasers or needles are used, and there is even no downtime.

Cliovana increases sensations at the cellular level with the use of sound wave technologies. The therapy speeds up genital cell regeneration, which results in increased blood supply to the clitoris. Cliovana enhances this process, which may result in a rise in long-term orgasmic frequency.

Every Cliovana treatment is only ten minutes long, and it requires only four treatment sessions, four days apart. There will be no probing, needles, scorching, or lasers. Cliovana’s therapy is straightforward: it uses mild sound waves to drive the body into muscular spasms, therefore relieving the tension associated with the feeling buildup.

Women frequently face a variety of difficulties as a result of childbearing and menopausal. For instance, aging and hormone levels might have an effect on painful sex or lack of moisture. However, difficulties obtaining an orgasm may occur long before you even have children. Cliovana treatments may assist women who wish to enhance sexual pleasure and female sexual wellness.

Cliovana can help you have more regular or powerful female orgasms, but you must first consult with clinics like Vida Bella Aesthetics to determine whether you qualify. When you arrive, inform your physician of your clinical history and current medications. A comprehensive assessment can verify that this treatment is appropriate for your situation.

Female sexual dissatisfaction can be caused by various causes, including poor sex drive, pain during sex, and other manifestations of the condition. Women’s sexual health problems are caused by a variety of factors, some of which are as follows:

Sex-related issues can be caused by a mix of physiological, mental, and biological conditions in many situations. Female orgasmic dysfunction is one of the most often encountered disorders among women. It is characterized by infrequent, unsatisfying, weak, and painful orgasms.

Why is Cliovana Treatment Only Popular Now?

This non-surgical, uncomplicated in-office therapy became accessible in the United States later that year and has been highlighted in prominent media publications such as Men’s Health. Cliovana is the first medication to provide this effective therapy to women, and AgeWell Vida Bella Med Spa is delighted to offer it to our patients.

Benefits of the Treatment:

It’s with the clitoris in mind that Cliovana was developed.  What is the significance of this? Even though it has the distinctive characteristic as the only organ in the human body that is solely dedicated to pleasurable sensation, the importance of the genital organ has typically been neglected.

It’s also safe and noninvasive in a way that:

Recent international research has discovered a relationship between women’s sexual health and their overall well-being. It turns out that having a fulfilling sex life impacts anything from mental health to relational health to physical health.

Although some ladies notice a difference in their sex drive immediately after therapy, others experience a gradual shift over the course of many weeks following treatment. Some patients have reported a slight redness in the region following the procedure; however, this is transient and should subside within a few hours. If you have any issues or queries concerning side effects, you must not hesitate to express them at your initial appointment with the clinic.

Because Cliovana does not necessitate the use of incisions or anesthesia, there’s almost no recovery time required. Cliovana is so mild that patients are able to return to a normal sex life on the day that they have their treatment done. In order to get the most out of our Cliovana technology, it is recommended that you come in for a total of four sessions. Call your clinic if you believe that your female sexual health is starting to feel unsatisfactory once more.

Sexual satisfaction is critical to your physical and mental well-being. While there are several causes for decreased pleasure or sex drive, you shouldn’t have to live this way indefinitely. The great news is that Cliovana can help you achieve better sexual health and much more consistent orgasms.  Vida Bella Aesthetics can assess your needs and make the right plan for you during a confidential appointment.

How Does Cliovana Increase Sexual Pleasure In Women?
January 5, 2022